How to study the river environment

Five indices are used to investigate the whole picture of a river environment, including the river water, the living things, the scenery, and its use in our daily lives. Each index has three to five items (called separate indicators) used to investigate the river condition.
Evaluate each separate indicator on a scale of 3 to 1 by observing the river conditions.
If possible, write the reasons why you chose your ranking.
You can start with any indicator that seems appropriate.

This is investigated by the human senses: How beautiful and pleasant is the water environment?

＊For more detailed information,
please refer to the Ministry of the Environment manual "Let's go to a river together! (PDF)".

Are the river and its environment beautiful?

Stand on the riverside and feel whether the river and its surrounding scenery are beautiful. Go to the following locations to observe the river. 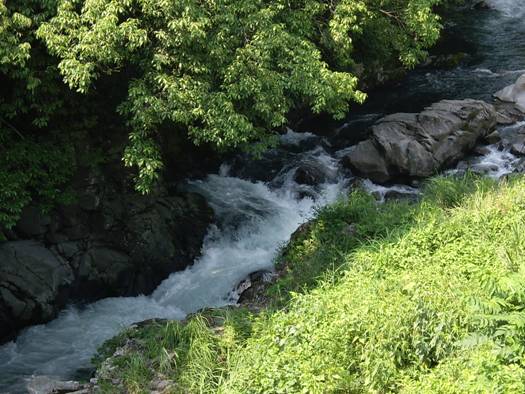 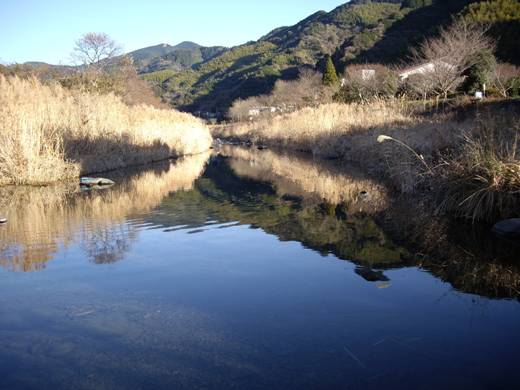 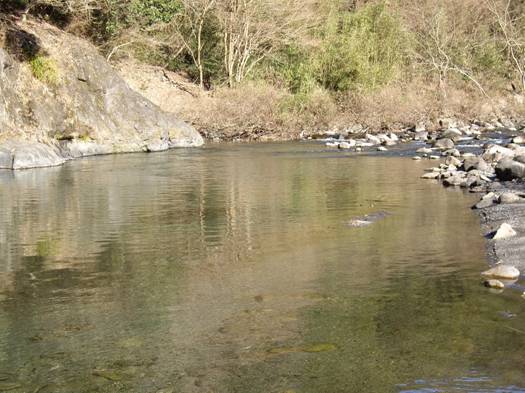 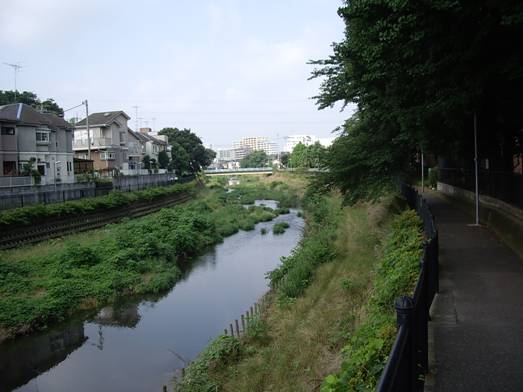 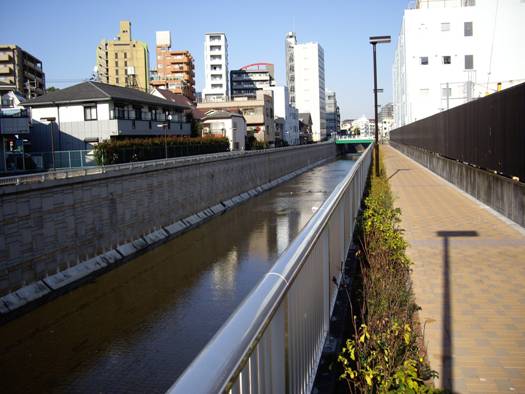 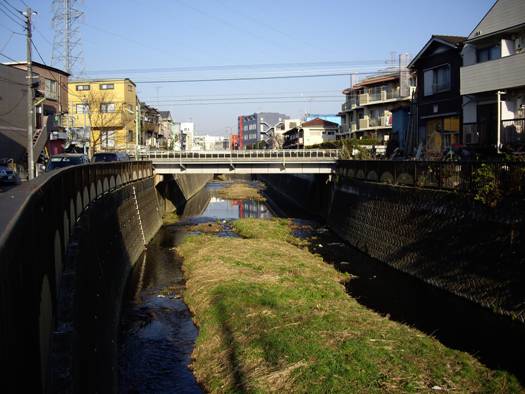 Observe the amount of waste floating on the river or being dumped along the riverside and check whether the waterfront environment is visually pleasant. 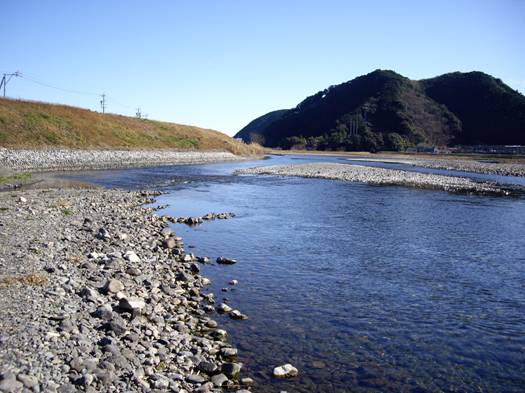 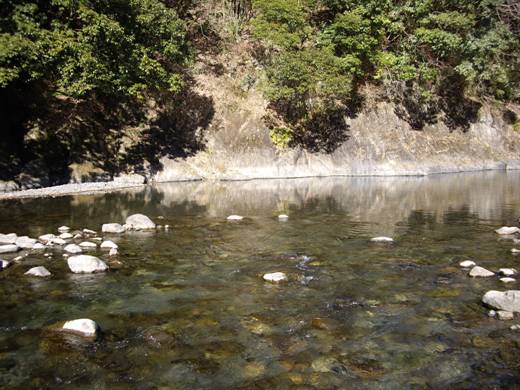 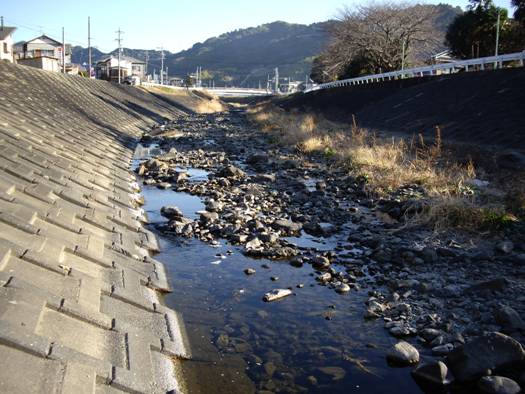 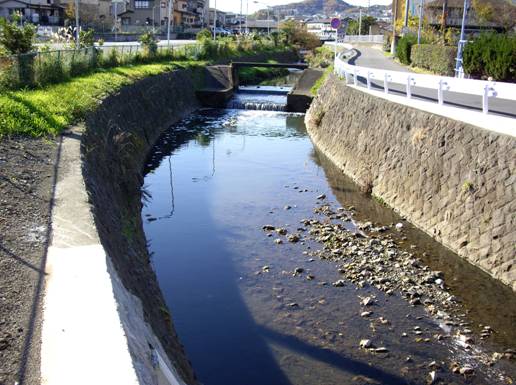 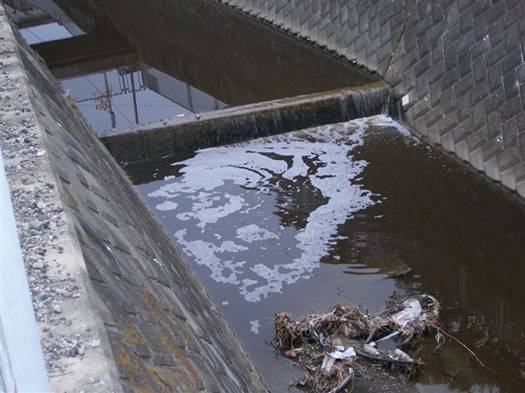 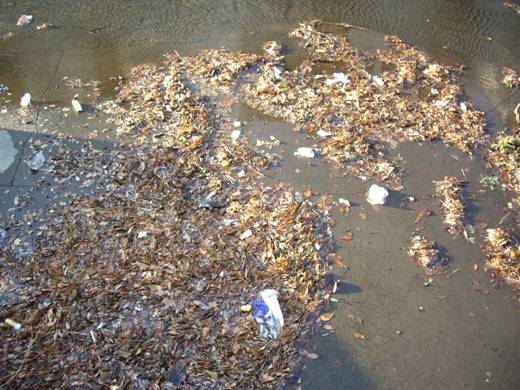 Do you want to touch the river water?

On hot days in the summer, we often feel like going into rivers or touching the water. Do you want to touch the river water? Touch the water and feel whether it is pleasant. 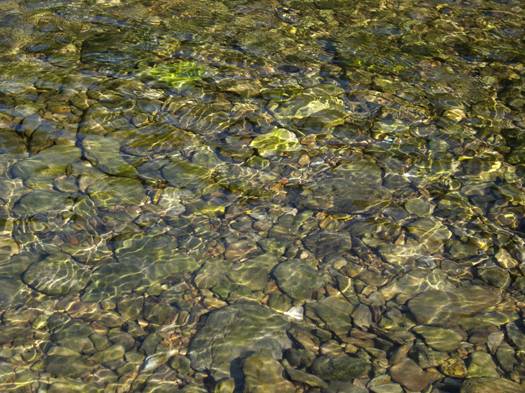 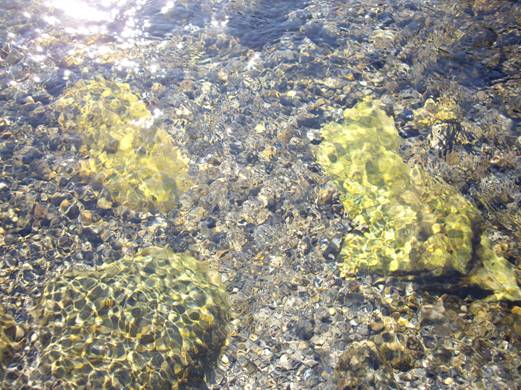 I don’t mind touching it (Scale 2) 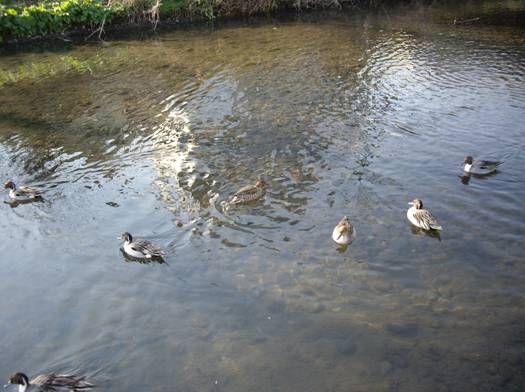 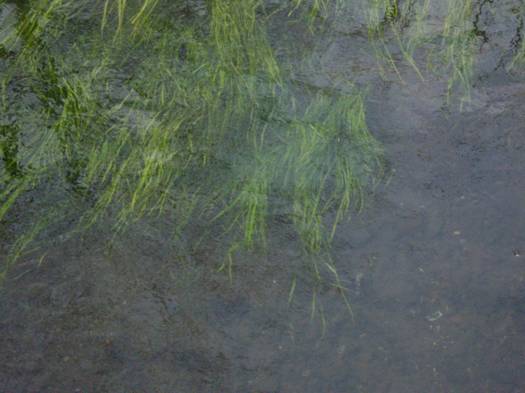 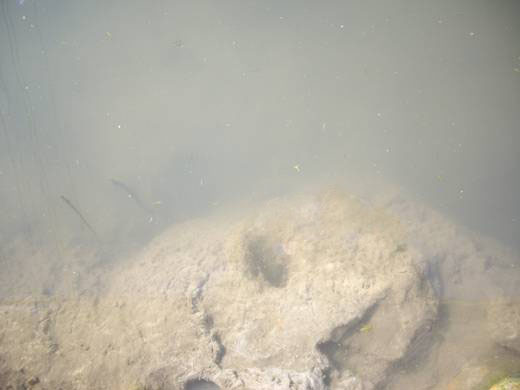 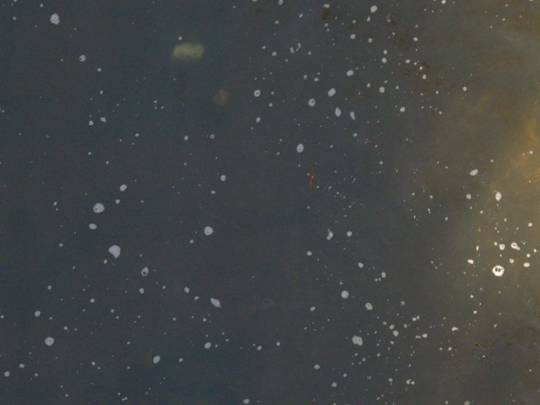 (4) Smell along the riverside (smell)

What do you smell along the riverside?

The smell along the riverside is not the smell of water but rather the entire river’s smell including the vegetation, forests, and paddy fields near the riverside. Investigate the entire smell and all the scents when you are on the riverside or riverbank.

Take a deep breath and feel the smell. 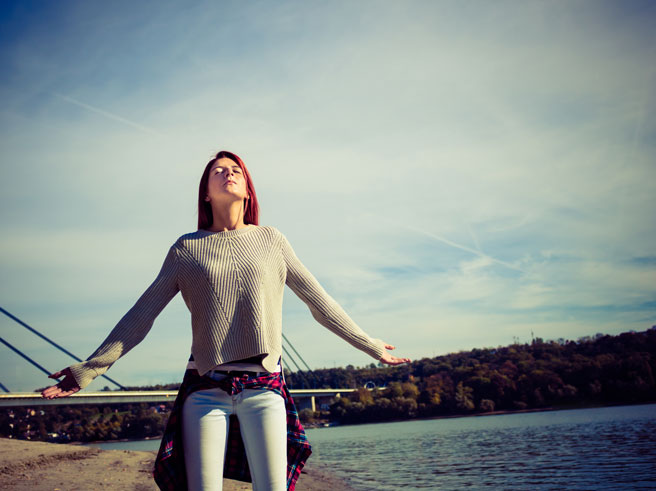 (5) Sound along the riverside (audial)

What do you hear along the riverside?

Let's listen to it. 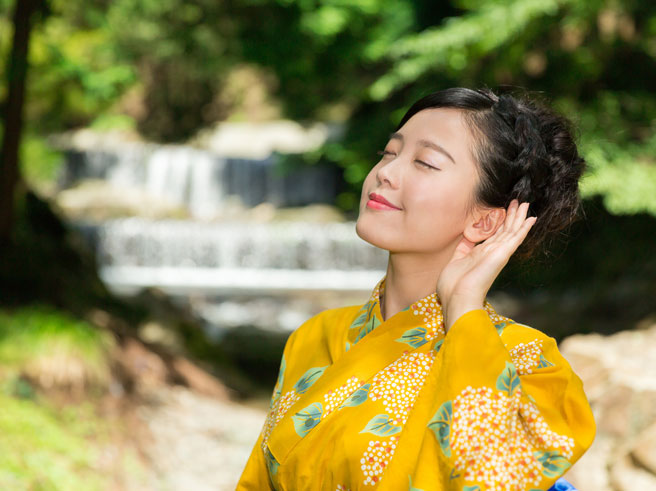 All photos shown here are of rivers in Japan. When the number of overseas surveys increases in the future, we plan to present photos of overseas rivers here. We hope that with your cooperation, surveys will be conducted widely around the world.

Please feel free to contact us if you have any questions about how to use "Mizube Go!" or how to use it for environmental learning.